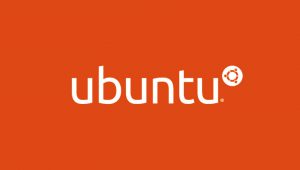 Ubuntu 18.04 going to give us a new experience.

Ubuntu has scheduled to come up with new kernel version for every 6 months. Now Kernel 14.5 going to give more power to Ubuntu.

Xorg is the default one for Ubuntu and from next release, TLS will come with both traditional Xorg graphics and Way-land based stack. It will give better performance to software like Skype, hangout and it will recover better from the shell crashes.

From ubuntu 18.04 we have an option to install with minimal packages and it will give us a desktop environment.Note: This is not a replacement for existing Ubuntu minimal ISO.

As per Ubuntu announcement, canonical will collect some user data like system configuration and installed packages and this option will be available in the installer.

Subiquity will be the default one in an upcoming release and this will give new look to server installation.

Its important in messaging and communication. It will display colorful emojis in all the apps.

Using systemd it will speed up the booting time.